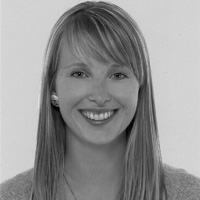 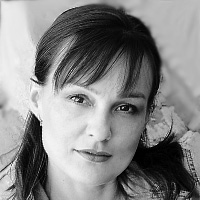 Born in Moscow,1975. Joined the Philological Faculty of Moscow State University in 1992. Participated in the International Congress for Slavonic Studies in Belgrade, 1995, and completed an internship at the Faculty of Philology, University of Belgrade in 1997. Later that year she gained a degree in Slavonic Studies and Serbo-Croatian Language Teaching from the Moscow State University, where she later received an additional qualification in Teaching Russian as a Foreign Language. Shortly after graduation Julia moved to Belgrade, where she currently lives and works. Since 1998, she has been teaching Serbian and Russian languages working with a broad clientele ​​including foreign embassies’ and international companies’ representatives. Julia is an active participant in international conferences, seminars and language teaching training programmes. She has translated a number of technical texts, presentations and websites in the business, scientific and technical spheres, as well as in public administration and law, health care, marketing, cinematography, and educational literature. She interprets for conferences and business meetings between Serbian and Russian companies and organisations. Julia is currently working as a consulting translator for a dictionary for new teaching materials for the Serbian Language and Cultural Centre and is building a course in the theory and practice of translation. Since 2013, she has been working as a teacher of Russian and Serbian languages ​​and interpreter for ‘Razgovor’ centre. She is married and has two children and enjoys cooking and photography. 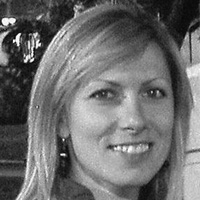 Born in Belgrade in 1984. In 2003, she graduated from the Belgrade Philological School and enrolled in the Department of Russian Language and Literature, University of Belgrade. In 2008 Bojana worked as an apprentice for the Pushkin Russian Language Institute Moscow. In 2009 she graduated from the Faculty of Philology, in the University of Belgrade, with a degree in teaching Russian language and literature, after which she moved to live and work in Moscow. Bojana has been working at “Razgovor” centre since 2011, teaching Russian and Serbian languages. She currently lives and works as a teacher and translator in Belgrade. Her hobbies include reading, traveling, yoga and astrology. 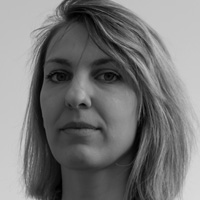 Born in Belgrade, 1976. Joined Philological Faculty of Belgrade University in 1996, graduating with a degree in English Language Interpreting in 2001. Since 2007, she has been working as a translator for Serbian and English languages, specialising in corporate translations with a wide array of subjects including economics, business, technology, security, law, business analytics and correspondence. Since 2013, Visnja has been a member of “Razgovor”s’ translation team. She is a mother of two and devotes her spare time to studying the history of the Slavic languages and psychology. 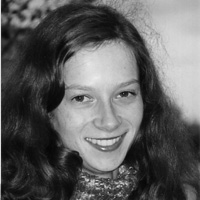 Born in Moscow, 1982. Enrolled in the Department of Slavic Languages and Area Studies of the Moscow State University in 1999. In 2000-2002 did an internship at the Faculty of Philology, University of Belgrade and the Faculty of Philosophy at the Novi Sad University. She has been working as a translator and interpreter for Serbian language since 2001. Graduated from the Faculty of Foreign Languages and Area Studies of the Moscow State University with a degree in Serbian Language Translation in 2004, with distinction. Daria has been a part of “Razgovor”s’ translation team since 2010. Specialises in translation of a broad array of subjects, including medicine and pharmaceutics. She has an experience of interpreting at pharmaceutical conferences and seminars both in Russia and Croatia. She is married and has a daughter, Alexandra. She enjoys cycling, skating, and traveling. 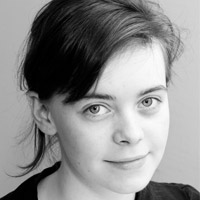 Born in Moscow in 1989. Enrolled in the Faculty of History and Philology at the Russian State University for Humanities in 2005. She has been working as an English language translator and interpreter since 2008. In 2010, she graduated from the university and started working at “Razgovor” centre as an English teacher and translator. Entered the ​Faculty of Social Sciences and Humanities at the University of Westminster and moved to London in 2011. As a translator, Yana specializes in medicine, technology, engineering and law. Also engaged in film and literary translation. Offers Skype English classes. Devotes her spare time to studying foreign languages ​​and exploring latest teaching methods. She likes reading, visiting museums, and sports. 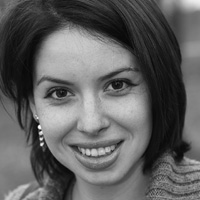 Born in Moscow in 1986. With her family, moved to Belgrade in 1993, where she lived and studied until 1997. Since her school days, Victoria has devoted herself to journalism and Serbian language translation. She has been teaching Serbian since 2004, and English since 2007. In 2008 she graduated from the Faculty of World Politics at the State University for Humanities with a degree in International Relations. In 2011 she returned to live and work in Serbia. She currently lives and works in Belgrade, translating, interpreting and teaching Serbian and English languages. Victoria joined “Razgovor” centre in 2013. She has a son, Stephen, and loves reading and traveling. 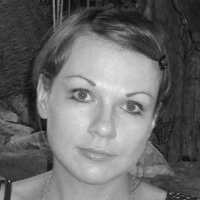 Born in Moscow in 1982. Graduated from Moscow State Pedagogical University with distinction in 2004. In 2006, Anna moved to Belgrade and began working as a translator for Russian and Serbian languages. Received a qualification in legal translation in 2008. Specialises in translation in the fields of law, energy, electrical and motor industry. Since 2013, she has been working as a translator for “Razgovor” centre. Her hobbies include literature and painting.